This pilgrimage has several aims. First, it seeks to interrogate the moral judgments of our ecclesial tradition. Perhaps, after reading Peter Leithart’s Defending Constantine and Brad Gregory’s Salvation at Stake (which I’ve already done as a Mennonite in a Reformation history course taught by Gregory at the Catholic University of Notre Dame), we will remain unrepentant critics of Reformation violence and Constantinian Catholicism. Nevertheless, we maintain the importance of trying to comprehend seemingly unintelligible contexts. What compelled Calvinists to slaughter Catholics, Catholics to burn Calvinists at the stake—and everyone to kill Anabaptists? Answering this fraught question requires us, says Miroslav Volf, to maintain—or, indeed, to recover—the integrity of the imago dei by acknowledging that each person has a social location and history that exhibits their very humanity. “God sees each human being concretely,” he writes. “God notes not only their common humanity, but also their specific histories, their particular psychological, social, and embodied selves with their specific needs.” Attending to Volf’s call means taking seriously human complexity, even Judas in Palestine and Catholic persecutors in the Swiss and German Reformations. Anglican bishop Rowan Williams even advises a “pastoral imagination which mimics God’s own charitable knowing of us.” Against modernist conceits of a single story, historical empathy concedes other perspectives. 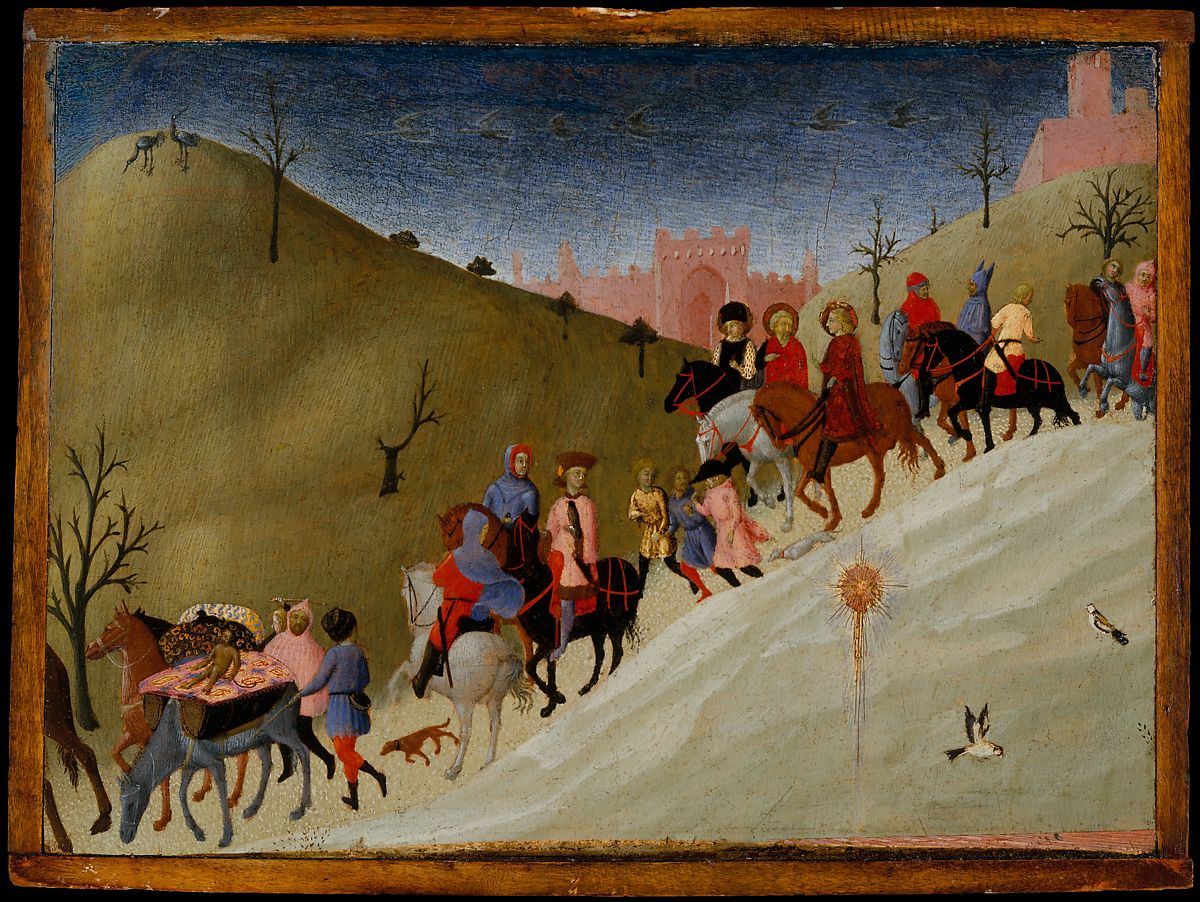 We will also turn the gaze back on ourselves. Interrogation of the past should extend beyond moral judgment to moral reflection, a move that considers the ways that we—and our traditions—are complicit. How do we explain the violence of radical Anabaptists at Münster? What were the ways in which our own ancestors, who were victims of European empire, went on to buttress American empire through settler colonialism? In what ways do we still serve Pax Americana? These can be difficult to discern because, as diarist Anais Nin contends, “We don’t see things as they are; we see them as we are.” Peter Berger suggests that sociology can help. He writes, “The perspective of sociology, particularly of the sociology of knowledge, can have a definitively liberating effect. While other analytic disciplines free us from the dead weight of the past, sociology frees us from the tyranny of the present.” Moral reflection can help remove our own cataracts, and it can make us more circumspect about moral judging others. As George Marsden writes, we should “avoid explicit moralizing because we, like the historical actors we write and teach about, are flawed humans. … We can point out that we ourselves probably have similar blind spots and that, even though our mistreatment or neglect of our neighbors may not be as notorious or spectacular, we share a common humanity with those whose action we deplore.” We all embody a beautiful and terrible inheritance.

Second, Lisa and I are teachers, and this pilgrimage will explore a more expansive pedagogy. James K. A. Smith, a critic of the intellectualist faith-learning paradigm, suggests that humans are imaginative, desiring, loving, affective creatures more than automatons driven by cognitive, intellectual perceptions. He writes, “We feel our way around our world more than we think our way through it.” As such, our imaginations need to be converted and enacted through “intentional practices that are tactile, bodily, repetitive, and narratival.” He juxtaposes this very human anthropology with the modern bureaucratic university’s emphasis on efficiency, regimentation, dispassionate instrumentalism, and building educational “superhighways” instead of undertaking educational “journeys.”

The concept of pilgrimage offers an ideal way of exploring Smith’s pedagogical vision. It can be contrasted with tourism, which, according to Ashley Woodiwiss, is “detached, disengaged, and disconnected from the object of their gaze.” Tourism, says David I. Smith and Susan Felch, tilts “the image of travel toward comfort, efficiency, and consumption”—not unlike superficial learning that skims texts and metabolizes ideas toward instrumental ends more than personal transformation. By contrast, pilgrims connect the personal to the public, their own stories to others’ stories. They linger amidst the exotic smells (of Neopolitan pizza), sights (of ancestral homes), tastes (of Roman gelato), and sounds (of Gregorian chants). They seek to suffuse travel with all manner of sustenance and connection. But travel can also be fraught. Like Adam and Eve, Abraham, and the Hebrews in Egypt and Babylon who pilgrimed on dusty roads through the precarious landscape of the ancient near east, we do not know what we will encounter. Certainly, we will experience fatigue, discomfort, and tedium. We will wish for familiar food. We will want to be there already. Will there also be logistical nightmares caused by Covid testing? Closed borders because of a new variant? Ukrainian refugees? Russian troops? Always, as they say, there is the vulnerability of the road. In its promise and limits, pilgrimage engages our affections.

Third, this experience will take seriously the notion of pilgrim as Christian identity. Leaving the comforts of ritual and home for foreign spaces helps us remember that this world is not our home. It is a ritual of kenotic embodiment. Self-emptying with the intent to inhabit strange worlds of the past could even provoke a kind of identity crisis as we realize that we have been picking and choosing facts of the past, interpreting in them in light of our own assumptions. Richard White, in a narrative of an early twentieth-century Irish immigrant to Chicago, writes, “Any good history begins in strangeness. The past should not be comfortable. The past should not be a familiar echo of the present, for if it is familiar, why revisit it? The past should be so strange that you wonder how you and people you know and love could come from such a time.” Or as historian John Fea puts it, “The more we discover about these people’s mental universes, the more we should be shocked by the cultural distance that separates us from them.” We will need to be open to the strangeness of our ancestors and, consequently, open to the strangeness of our own narratives. Our attempt at identification might, in fact, decenter our narratives and remind us that we are pilgrims in a land that is not our own.

In the end, pilgrimage may serve to reinforce Christian humility by reminding us that our Anabaptist story is one among many. Our journey represents just one strand of the Reformation, which itself represents one strand of Roman Catholicism, which itself represents just one of the five patriarchates—Rome, Antioch, Alexandria, Constantinople, and Jerusalem—recognized by the Council of Ephesus in 431. Even by 500 there really wasn’t a “Christian Europe”; Syria was the center of the Christian world.

Nevertheless, the journey from Rome to Rotterdam is our story. And we hope that tracing a journey that took place centuries ago is renewing and transforming. Perhaps we will even, as T. S. Eliot puts it, “arrive where we started / And know the place for the first time.”

One Reply to “Why pilgrimage?”